James Norwood Pratt is quite possibly the world’s most widely read authority on tea and tea lore, thanks to books translated into multiple languages and numerous articles, columns, videos and print and TV interviews in US and overseas media. Since the first edition of his classic Tea Lover’s Treasury appeared in 1982 he has been an inspiring presence on the international tea scene. He has served as Honorary Director of America’s first traditional Chinese tea house and International Juror at India’s first Golden Leaf tea competition. He is the author of James Norwood Pratt’s Tea Dictionary, the worldwide tea trade’s standard reference work, and is America’s acknowledged Tea Sage. 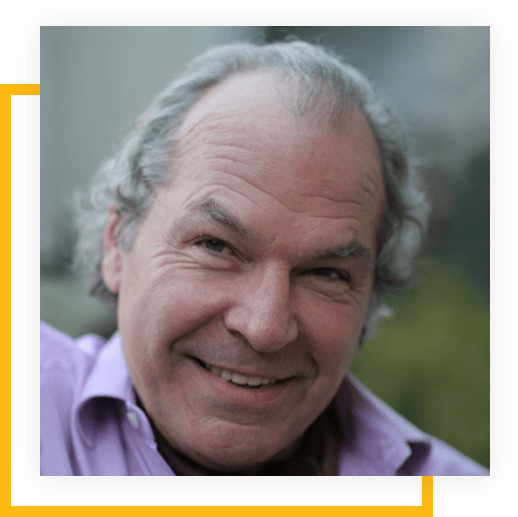 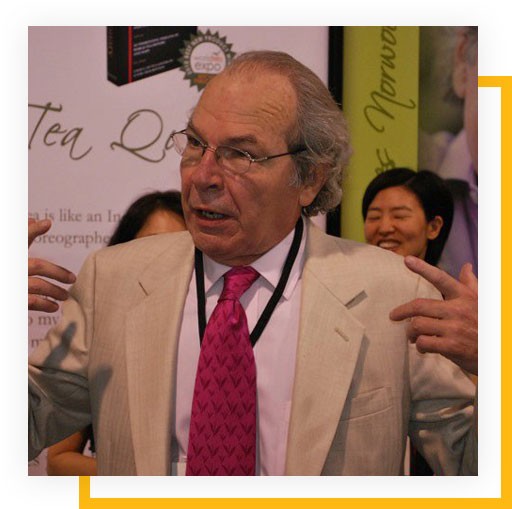